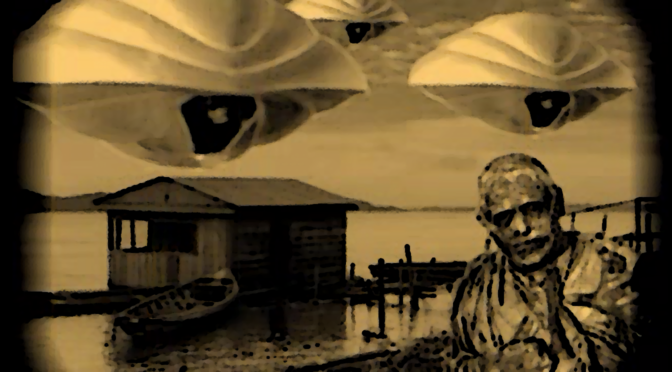 Duct Tape Boy first encountered them while on assignment in Peru in 2007, where the Egyptian Space Mummies were attempting to set up a counterfeit T-shirt cartel. News reports were fairly positive. END_OF_DOCUMENT_TOKEN_TO_BE_REPLACED 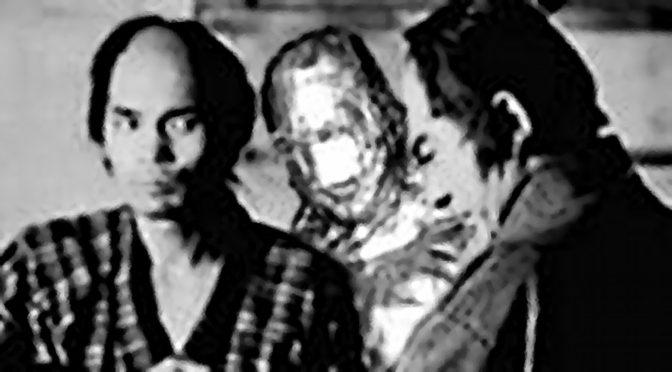 Our mascot Duct Tape Boy, superhero for the masses, and the rest of the No Brand Heroes have been fighting crime and saving the world (when everyone else is too busy to do it) for quite some time. Back in 2006, a short documentary was made about Duct Tape Boy, where some of his compatriots reminisce about their times working with him — including the then-current Greenboy.

(There have been quite a few Greenboys over the millennia.)

So sit back, enjoy the nostalgia, and learn a few things about our adhesive hero. Hopefully you can forgive the sound and video quality, since this was produced in the internet-beforetimes. END_OF_DOCUMENT_TOKEN_TO_BE_REPLACED