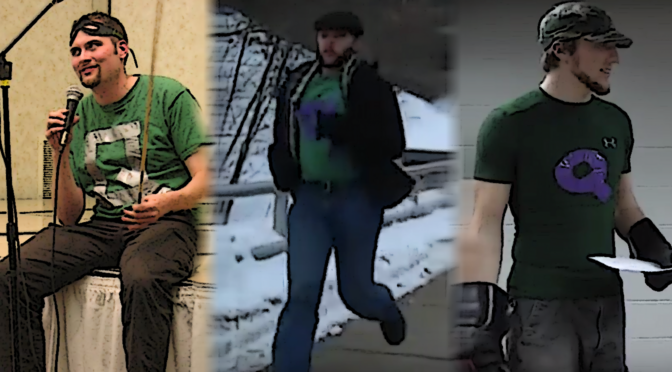 Greenboy (or ‘Green Boy’ depending on who writes it down) is one of the No Brand Heroes and Duct Tape Boy’s sidekick. But Greenboy isn’t just a single person, but a mantle passed down over the ages from one sidekick to another — and it goes back much further than you’d expect.

So in this ongoing trip through the lore of the No Brand Heroes, why don’t we sit down for a minute and explain the vague-ish history and legacy of the Greenboys. 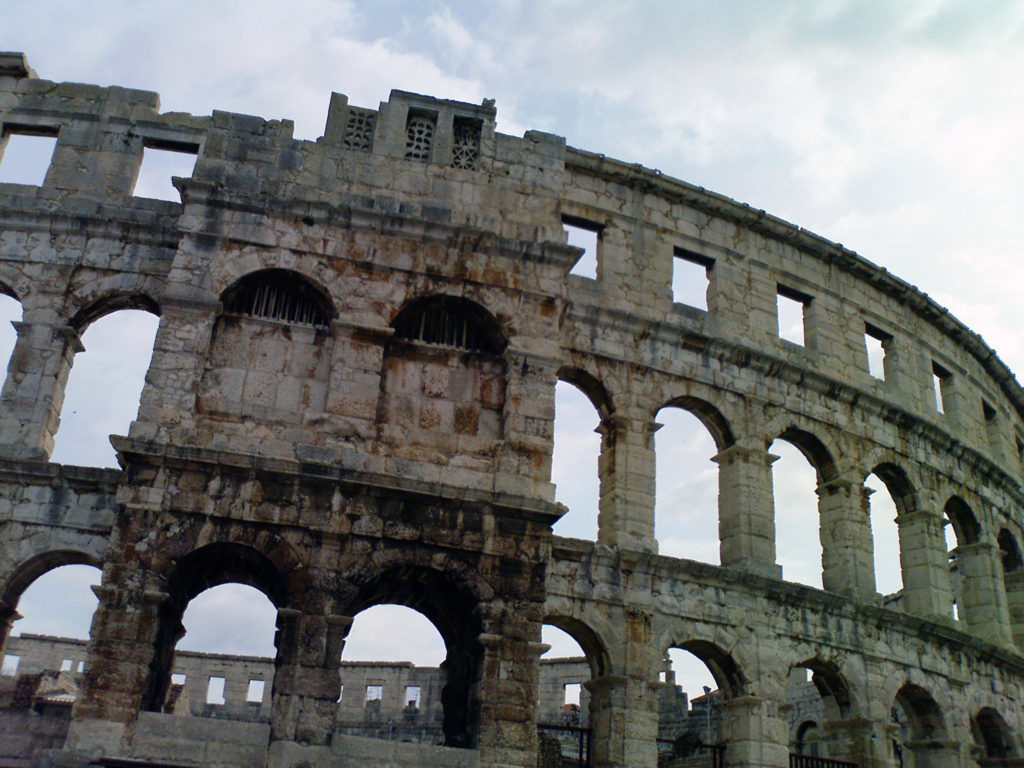 We don’t know who the first Greenboy was or where he came from, but the earliest recorded history of the hero goes back to ancient Rome. There, a Roman Man wrote about fighting alongside a “Viridi iuvenis” for many years. The records continue to be spotty, but we know that there have been literally dozens of heroes who have taken on the name. They always dress in green, and usually have a symbol on their outfit resembling the letter “Q.” 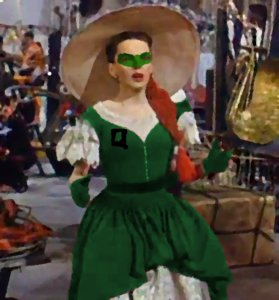 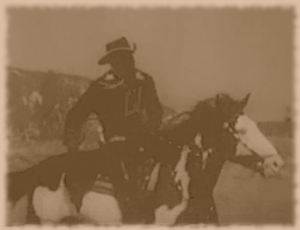 Interestingly enough, even though the title is always the masculine “Greenboy,” not all Greenboys have been men. History seems to show just as many women in the role, but they too were called simply “Greenboy.”

Only two Greenboys have served as members of the No Brand Heroes over the years (yes two — it’ll make sense in a bit). The first of which was a founding member of the team, and Duct Tape Boy’s original sidekick. This first Greenboy was often at odds with some of the other Superheroes on the team, most notably clashing with the Gardening Ninja on many, many occasions.

At one point Greenboy was captured by the evil BrandCorp, brainwashed, and had half of his brain replaced with a coffee maker. But somehow he got… better? I mean, it’s either that or no one ever noticed. I honestly don’t remember that getting dealt with in the canon now that I think about it.

Yeah… the coffeemaker never got addressed.

Anywho, as time went on, this Greenboy decided he needed to pass the job on to someone else. The first No Brand Greenboy selected a protege in 2008, and the second Greenboy went on to become Duct Tape Boy’s dutiful sidekick and one of the more capable No Brand Heroes.

Which isn’t say much, but still.

The second Greenboy had more of a penchant for plaid, had much better hair, and was far more active than his predecessor. He was, however, just as gullible as the first Greenboy. At one point, BrandCorp heads Executron and Wilson Oakes Jr. captured the second Greenboy and subjected him to their evil “Bo-Abobo-izer” which both brainwashed him and physically transformed him into a much taller and stronger version of himself.

Duct Tape Boy and the rest of the No Brand Heroes were able to save Greenboy and correct his brainwashing, but he remained in his physically transformed state for several years.

Eventually at some point a couple of years ago, the second Greenboy got un-Bo-Aboboed and returned to his smaller, original body. He’s never told anyone exactly how that happened, but the going theory is that it may have something to do with the scientific phenomenon called “actor availability.”

Alternatively, a ‘Greenboy’ is just a cocktail former staffer Liz came up with one time at a Mars Con room party, and it’s awful.