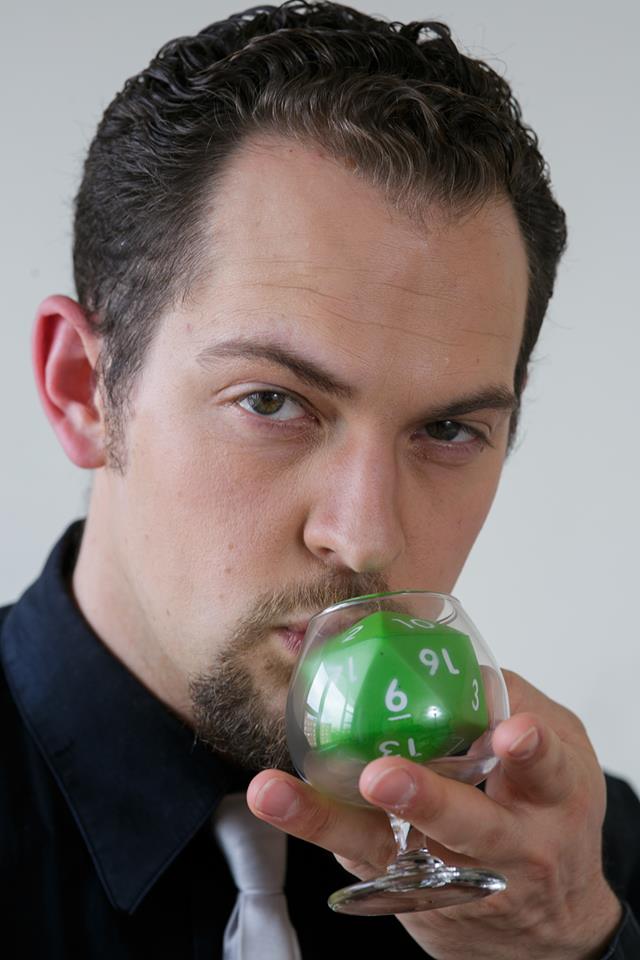 We are excited to announce our first Guest of Honor, Uncle YO!

His entire 4-CD collection is available through Amazon, iTunes, and streaming on Spotify. He’ll also have DVD’s on him exclusively for No Brand Con. Alternatively, you can spot him in several cameos alongside Channel Awesome, where he was featured alongside the Nostalgia Critic, Demo Reel, and the channel’s 5th anniversary feature, DragonBored. For older kids, you can see him as corporate, flower-loving super-villain Jeff Regan on Youtube’s suburban super-hero series, Schnoz-Man and HolePunch: the Justice Lease. 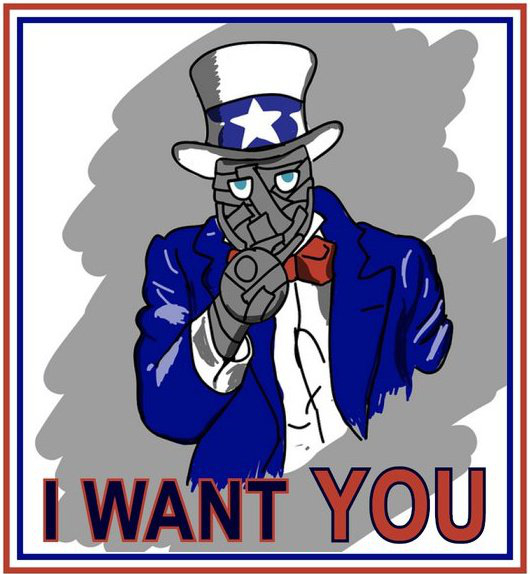 We are accepting applications to our Dealers Den, Artist Alley, and to the No Brand Comic!

Dealers! Come and sell that awesome stuff we all love to buy!

No Brand Comic!? Submit a fan comic that will be seen by hundreds of attendees in our glorious convention guide!

Click HERE for the submission page, and for more information on comic submissions! 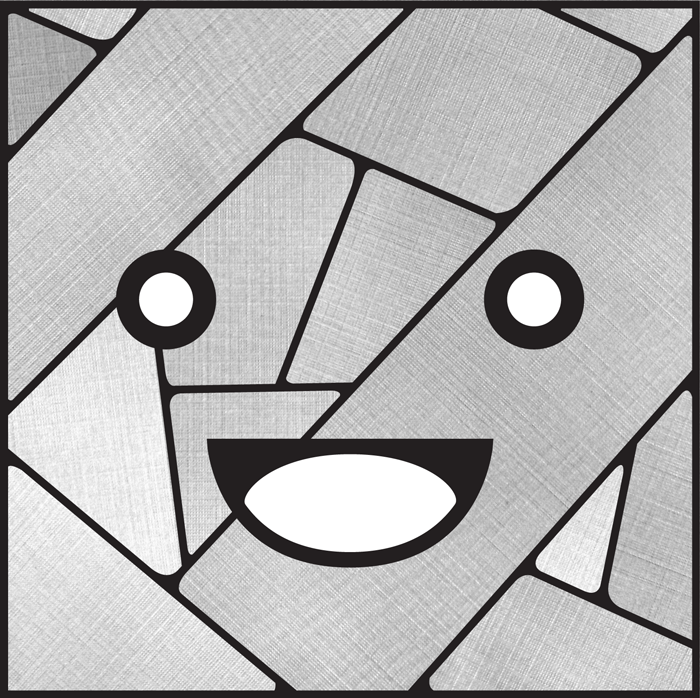 It may be early, but we wanted to let you all know that you can now register for Video Game Room tournaments at No Brand Con 2017!

Use this early announcement to prep your teams, and plan your time next year!

Click the tourney titles below to find the enrollment page, and stay tuned for more tournaments in the future!