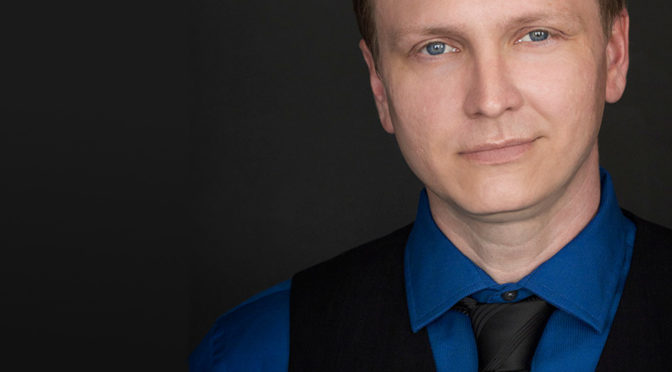 We’re proud to announce another guest for No Brand Con 2020: Chris Hackney!

Originally from Florida, Chris found his way to acting when in college for music. While looking for more outlets for artistic expression, he discovered an entire new world of creativity in acting. Several years of training and a cross-country move later, Chris has found his life and passion in voiceover.

Chris can be heard in various forms including commercials, video games, anime, and animation. Currently, he’s most known for titles such as Fire Emblem: Three Houses (Dimitri), Fire Emblem Echoes: Shadows of Valentia (Boey), Hunter x Hunter, Mega Man 11, K Project, Valkyria Chronicles 4, and Gundam SEED. Chris is always looking forward to the next exciting opportunity he can lend his passion to.