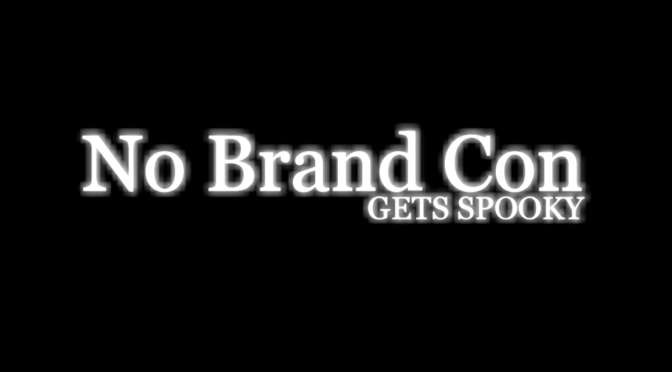 Our beloved mascots, discount superhero team the No Brand Heroes, will return at this year’s convention. To make sure you’re up to date on their exploits (and who they are), we’ve put together this brief, two minute video to catch you up on the important points! 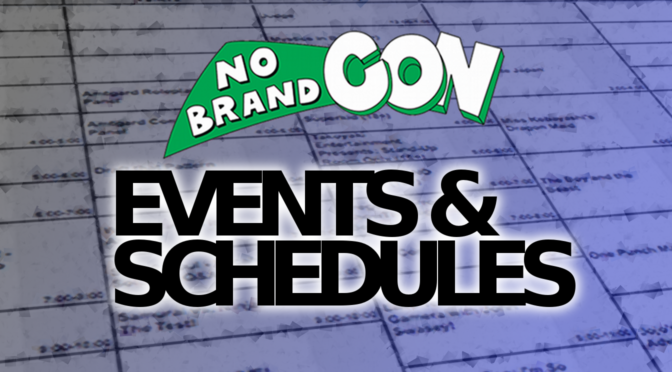 This year we’ve put it up as a Google Sheet, so you can easily view it on your computer or with the Google Sheets mobile app on your smart phone. To take a gander at it, just click here to view the schedule. 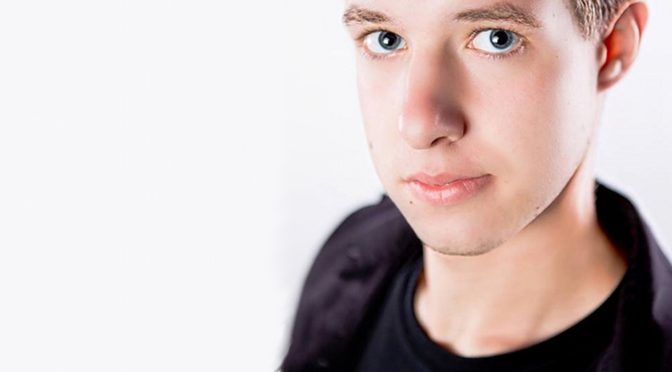 We’re excited to announce a new guest for No Brand Con 2019 — Xander Mobus!

We’re sad to announce that Karen Strassman has had to cancel her appearance at No Brand Con 2019 due to family reasons. We wish her the best, and hopefully we’ll be able to bring her to a future event. 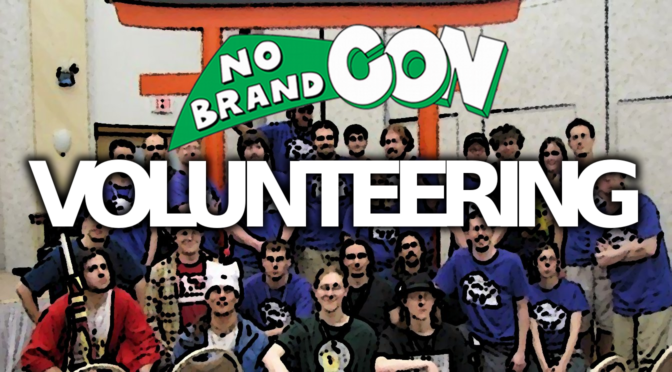 Did you know that if you join our volunteer team, you can get reimbursed for your No Brand Con badge? That’s right, if you work for ten hours over the course of the con weekend, the convention becomes effectively free to attend!

One of the best things about No Brand Con is that it’s run by fans like you, and as we’re an event completely driven by people donating their time, it’s a great way to feel a part of it.

To find out more information, check our our volunteer page. If you decided that you’re interested, just fill out a 2019 volunteer application and email it to volunteering@nobrandcon.org! You won’t regret it. 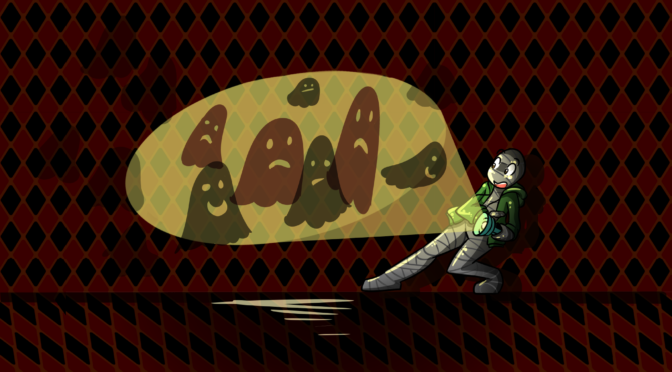 Additionally, if you haven’t reserved your hotel room for this year, there are still some spots left. Don’t forget! 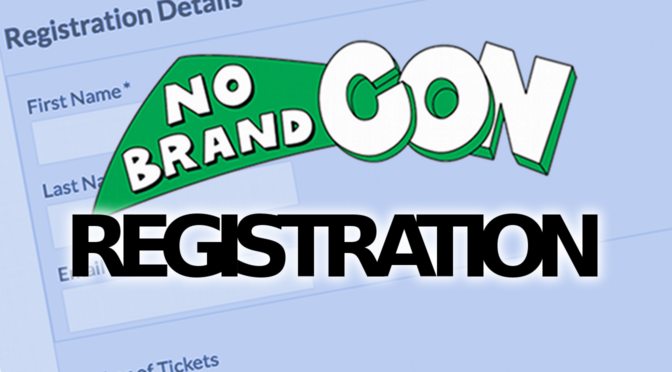 No Brand Con 2019 is coming up on us fast this year, and March 29th is closer than you think! This means your chance to preregister for this year’s con is almost over, along with your last chance to buy a sponsor badge!

If you don’t want to miss out on the preregistration savings (or if you want to grab one of the few remaining sponsor slots), you should jump over to our registration page and get on board as soon as possible! 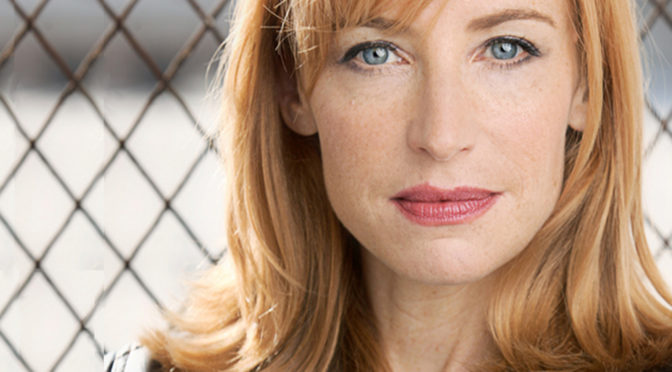 Unfortunately, due to family reasons, Karen Strassman has had to cancel her appearance. 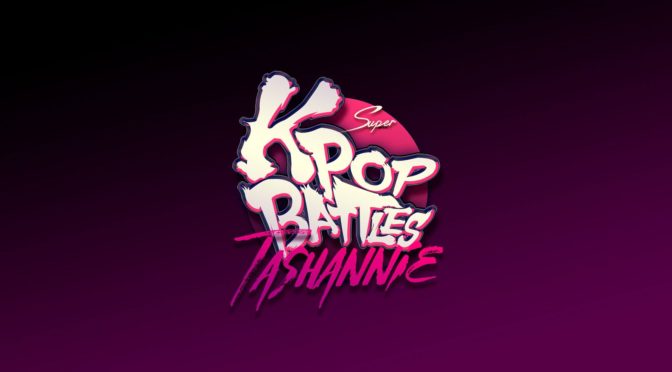 We’re always looking for new events and experiences to bring to No Brand Con attendees, and with that in line we’re happy to announce an addition of ANX Kpop Battles to our 2019 schedule!

ANX Kpop Battles is a live “Kpop Dance-Cover” event competition where fans of all kinds come together to showcase their favorite Kpop Dances. Events occur at conventions across the country, and ANK Kpop Battles does require participants to sign up online here in advance.

We’re really excited to bring this to you all this year, and think it’ll be an amazing show for spectators and participants alike. More information can be found on the official ANX Kpop Battles Facebook page. 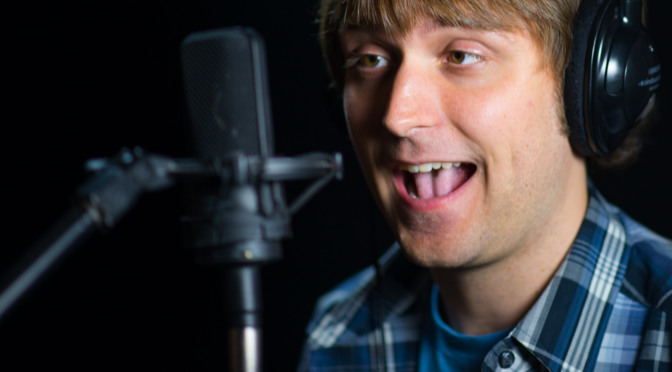 No Brand Con is happy to announce another guest for 2019 — voice actor Kyle McCarley!

Kyle McCarley grew up (but not really) in Kansas and moved to Los Angeles at age 18 to study acting. After getting hooked on playing World of Warcraft with his buddies, he co-wrote, co-directed, and voiced several characters in a fan-made online radio play loosely set in that universe. Once he finished his Theatre degree at the University of Southern California, he decided to further pursue that passion in the form of a career in voice acting. Kyle can now be heard in anime, video games, cartoons, audiobooks, live action dubs, TV and radio commercials, industrial ads, and even a talking toy plunger.