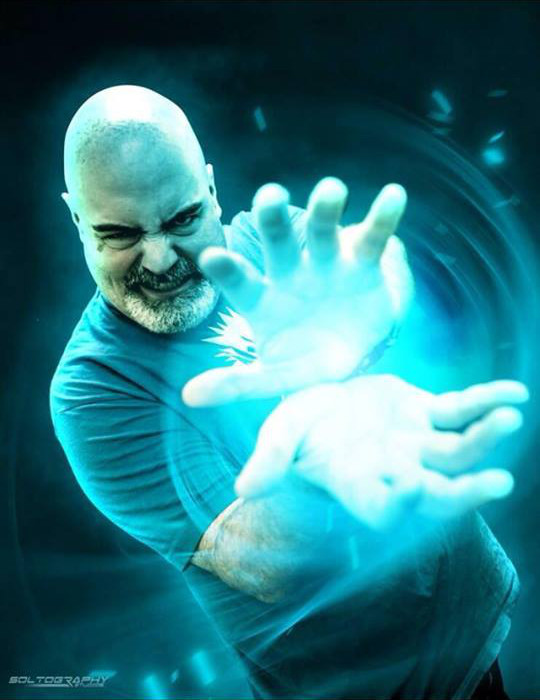 We are excited to welcome voice actor Kyle Hebert to No Brand Con 2017!

Kyle Hebert is a Los Angeles-based anime and video game voice actor whose credits include:

Kyle can also be heard in numerous popular shows and games, such as Pokemon (Professor Oak in “Origins”, Eusine in “Generations”), Digimon (Ballistamon and Dorulumon in “Fusion”), Sonic (Big the Cat in “Colors”), Final Fantasy (Nimbus in “Type-0”), World of Warcraft (Algalon the Observer in “Lich King”, Skylanders, Devil May Cry, Dynasty Warriors, Soul Calibur and Resident Evil.

He is also the promo voice of filmmaker, Kevin Smith’s Smodcast series of podcasts .

If you want more info, check him out at  www.kylehebert.com.